What did you do this weekend? We Drift. We Moonshine. We Hike! (with insights on honor and commitment)….

The following memory resurfaced on my Facebook feed this week from eleven years ago, which seemed ironic given what happened to me these last few weeks.

“Do people come through? That is the nature of what should define a friendship. If someone brings drama or negativity in the slightest to the table, is that someone you want to spend valuable energy, insight, and time pouring into? I also believe a person is defined by their word. If you make a commitment, perhaps it is best to stick to it or not commit at all. Sometimes "No" really is the simplest answer.”

I desire for my legacy to mean something significant to the people around me when I pass away, especially in terms of how Annabelle views her father and even talks about me with other people. Just to note, Annabelle was not riding in any of the cars seen drifting here in these clips.

I was recently speaking with an old friend who has since retired from an established career of teaching Communication in higher education, and she mentioned that I was “growing up.” It only took me almost forty years to do so. But I am okay with that. When raising a daughter, I often reflect on my humanity and the lessons I learn in my journey with God and family by my side.

First, I eventually hope that Annabelle speaks about her family with fondness and excitement in the adventures that we live through together. I am not one to typically condone hours of watching television, playing Pokémon cards, or video gaming while life passes by in real moments that we could share together. On this particular Saturday, these race cars were filmed drifting, and we also drank moonshine (obviously not Annabelle). We ate a late lunch of fine dining at Cracker Barrel. And we ended the day with a beautiful hike at Seven Days Birdwatching State Park, near the French Broad River and the Smoky Mountains National Park.

Second, I hope that Annabelle learns the importance of keeping her word when she commits herself to something of importance, even if that something is only important to the person originally committed to. I recently had a friend bail on me with an event of personal importance to go work “an optional extra shift” with a job, not to mention I had paid out of pocket for his admittance into the game. He brushed it off like it was no big deal, yet it was a big deal to me! Today’s generation (probably me included at times) flakes through commitments with no real consideration for other people. The focus on myself has become the priority over serving your fellow man or woman sitting or standing next to you.

Third, to clarify, it is not that self-image is ultimately the most important thing to me. It is the person and standard someone sets him or herself up to be that instead is paramount to me. In other words, you can be the fool, or you can be the person people respect and depend on. I desire for Annabelle to think about how her actions, thoughts, and commitments influence the people around her, from the way she dresses to the way she speaks with and to other people. Her depicted persona reflects upon this family, and I hope she understands the last name Cartee carries weight in the honor it represents to her father and others.

Keeping a person’s word and the value of honor might be an old-fashioned ideal to some. My wish remains that Annabelle respects keeping her word and honors those around her with a swagger that inspires. As the old saying goes, it is not always what you say that speaks of the person you are. It is what you do that defines what a person is about.

Personal life lesson reminders for Annabelle, Lisa, and I – Don't be a flake!

Keep your word when given!

Live honorably in a way that esteems all your family members, especially our parents and grandparents before us. Respect is not freely given. It is earned!

If you devote your time, resources, and energy to any relationship, my wish and prayer for you is that your devotion to these priorities brings forth fruit for many years to come!

Here are some of the latest Annabelle pictures, including our recent hike, when the mountains called me home again. 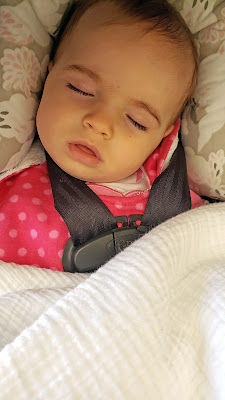 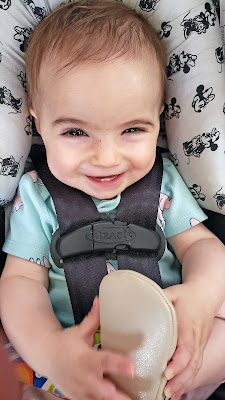 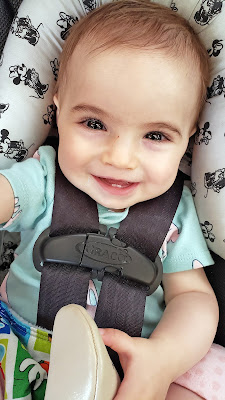 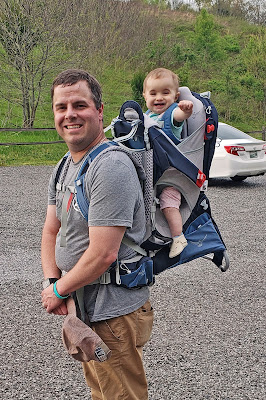 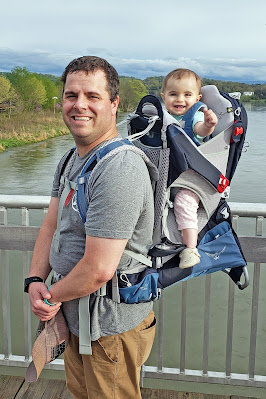 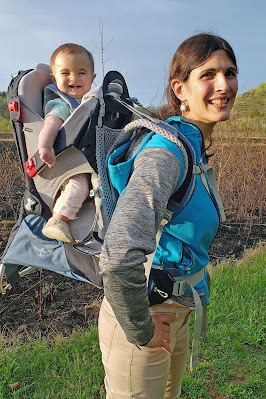 Posted by Daddy Destinations at 3:23 PM No comments: